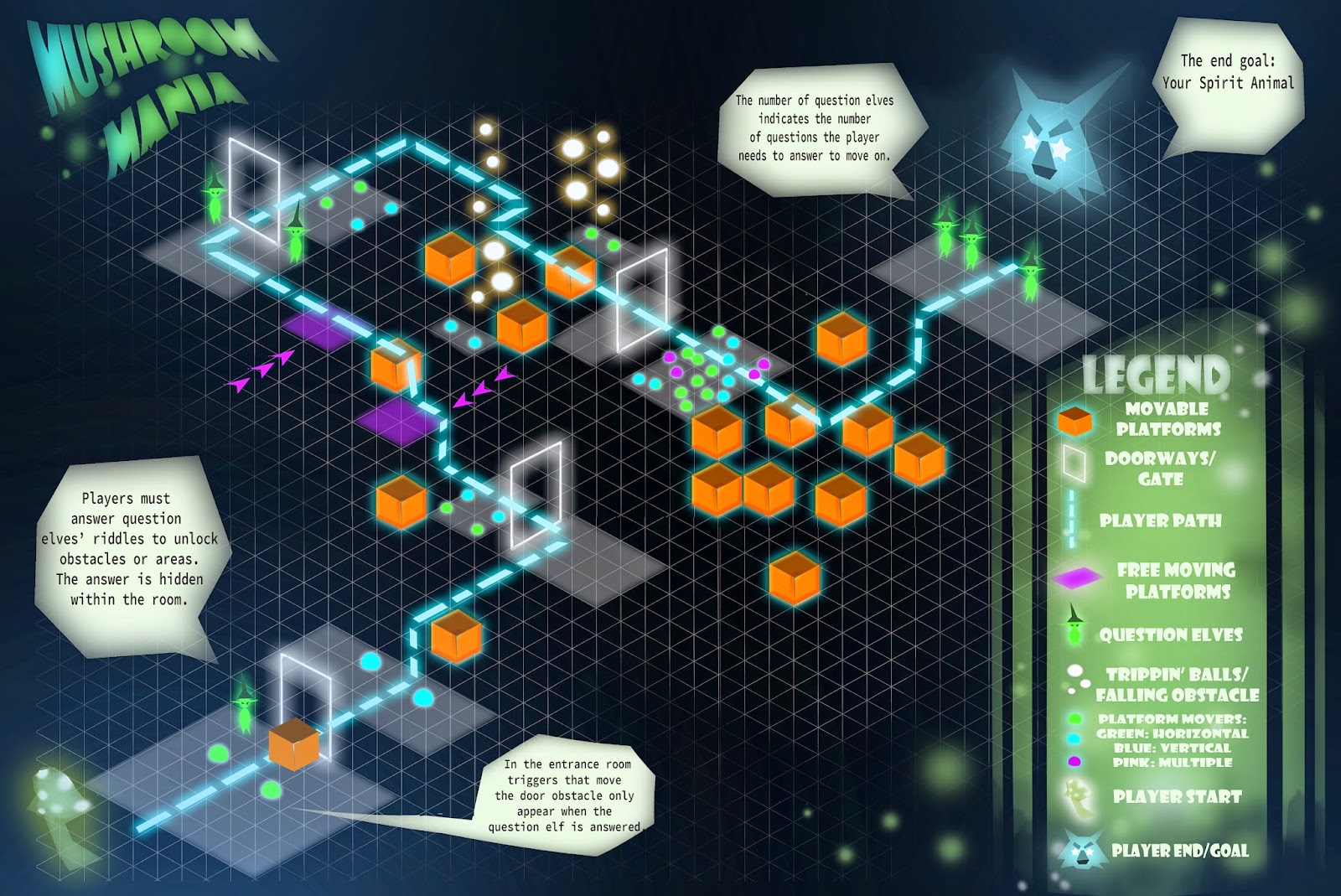 Mushroom mania is a trippy platformer set in a metaphysical plane of existence, aka the mind of someone who is high on mushrooms. You play a raver lost in a bad trip. To get out you must find your spirit animal and achieve immaculate PLUR (Peace Love Unity Respect). But mischievous riddling green elves and an ever-shifting landscape of platforms stand in your way. Will you be able to escape and find your spirit animal? Or will you be lost in your trip forever??!!

Because my game exists in a metaphysical space there will be elements of real world objects, but mostly composed of color and motion. Think many of the levels of psychonauts, particularly the dance party or the slo-mo scenes in Dredd. The time of year is not particularly important due to the fact that weather is irrelevant in a metaphysical space, but let's say it's summer time. In the world outside of the main character's "highscape" it would be night time. Little green elves and cosmic beings live in this plane of existence. The architecture might look quite geometric but nonsensical.
The player arrives in the level due to taking a lot of mushrooms. To represent the fact the player is not within their right mind, prior to the player arriving in their highscape the environment would have likely shifted and become askew and warped. The player will be led through the level using bright colors to attract their attention to certain important elements, while darkening out areas that are not important.

As you can see in the iso map the difficulty of the obstacles scales like this:
1. Question elf asks question, answer is hidden in room. This would be fairly easy to find as it's the first obstacle.

2. Once question elf is answered the triggers that allow them to move the blocks (my original toy) appear, and the player can move the block that sits in front of the door.) These triggers only allow horizontal movement for blocks.

3. Player enters next stage,  the triggers here allow vertical movement for blocks only. Player must move the block to allow themselves to jump to a high ledge.

4. The next stage features freely moving blocks, the player can now control the blocks using horizontal AND vertical movement. They must position their platforms to line up with the moving blocks.

5. Before the player exits this area they must answer TWO question elf questions, hidden in areas slightly more challenging than the first.

7. The last obstacle is the most difficult and confusing. The player is faced with a mess of platforms and triggers, and must figure out which ones lead to which and how to arrange them to reach the exit. I'll likely also incorporate the "trippin balls" mechanic somewhere at the end of this to make it an extra challenge.

8. 3 Question elf questions. These will have been hidden around the platforms the player just needed to move.

One idea I may incorporate if time allows is the addition of the spirit animal being generated by a quick quiz at the beginning of the game (pre-question elf question). The player would answer a buzzfeed like personality quiz, and based on the answers of this the spirit animal would be different. (I'd only choose 3 variations to make it easier on myself. Maybe wolf, eagle, and bear or shark or some other hipsteresque animal)

Here's some reference for what I'm going for in the game:

The slo-mo scenes from dredd:

And here's a collection of images from the game Psychonauts and the real world event Electric Daisy Carnival. 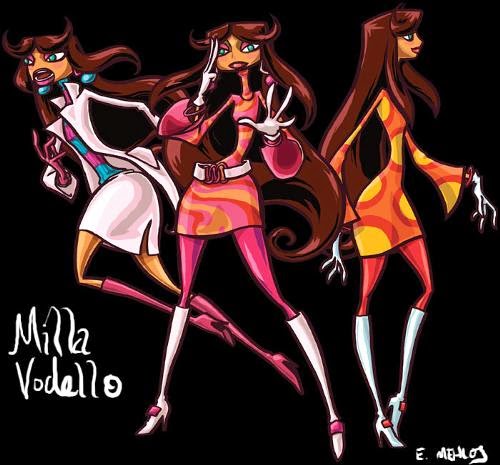 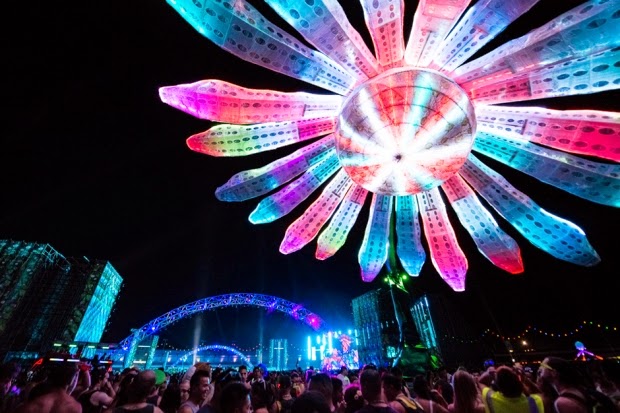 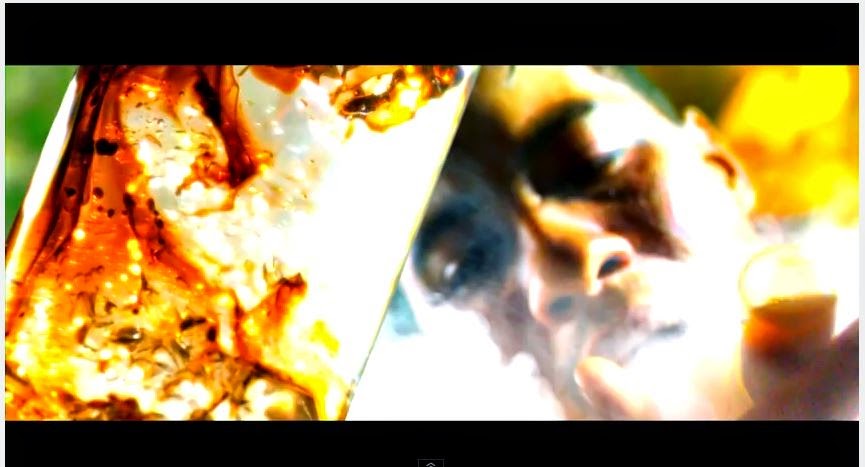 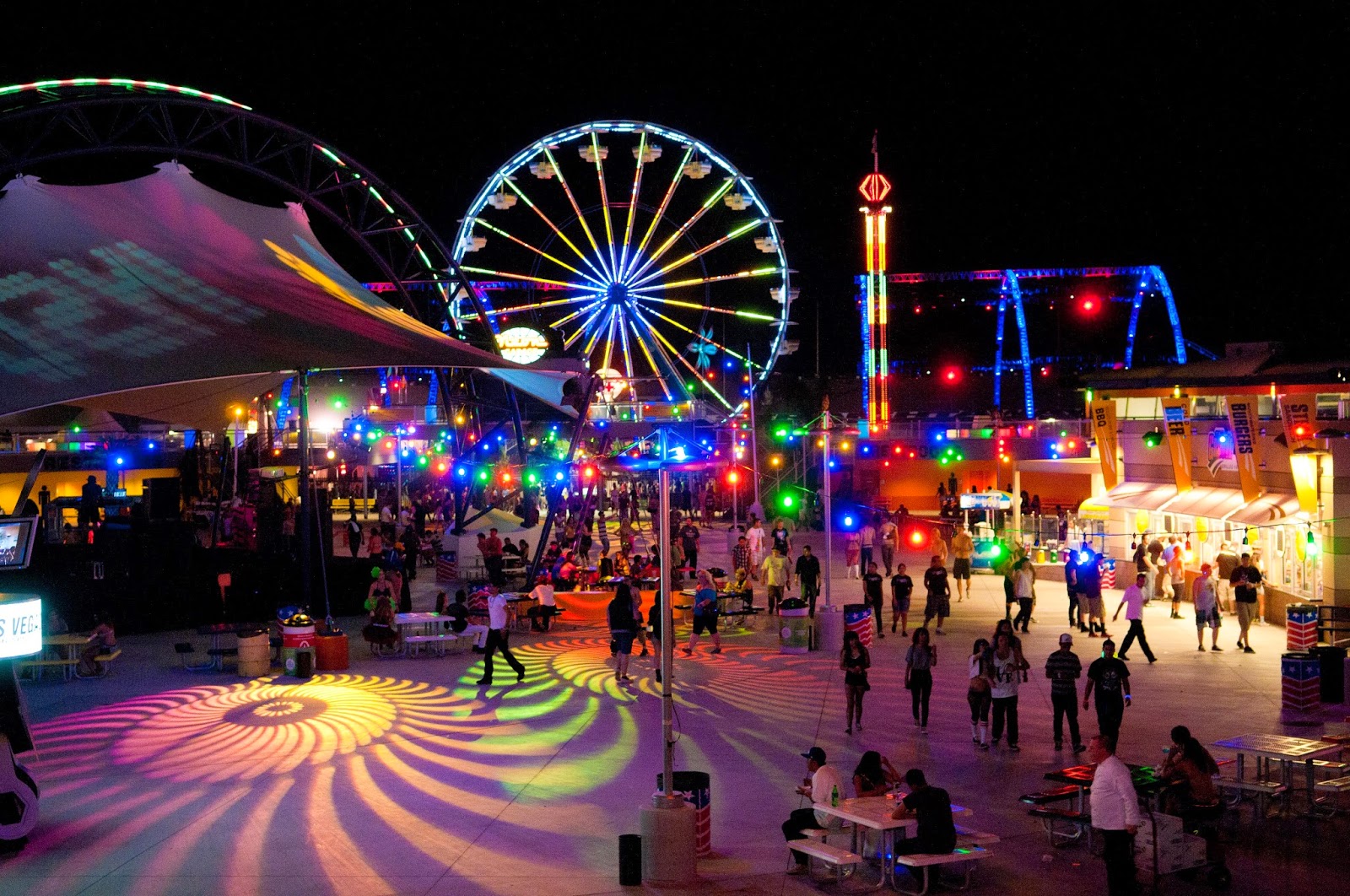 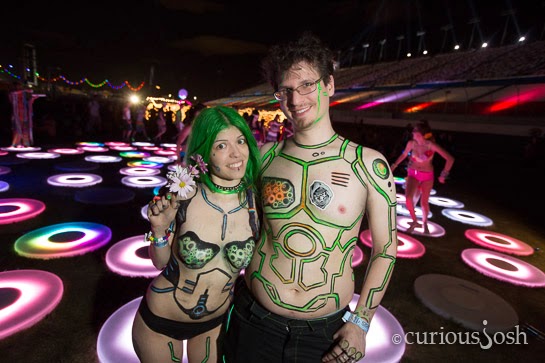 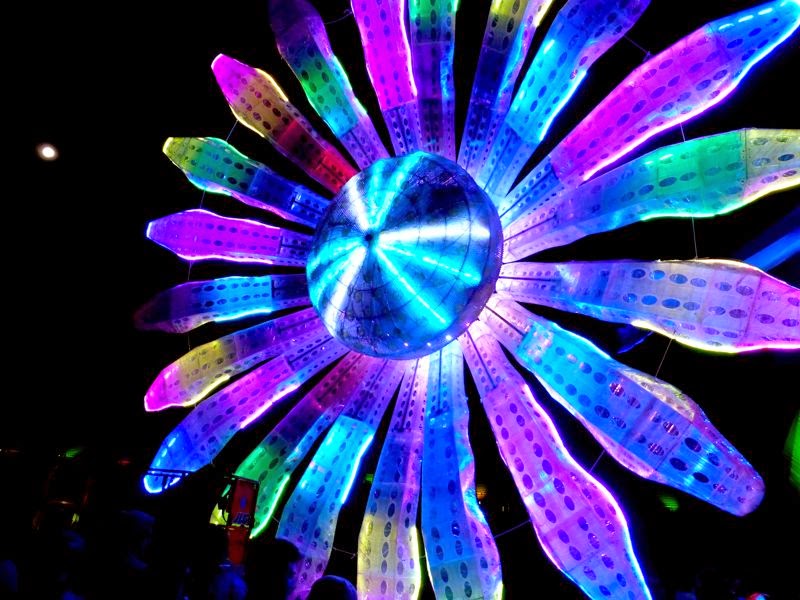 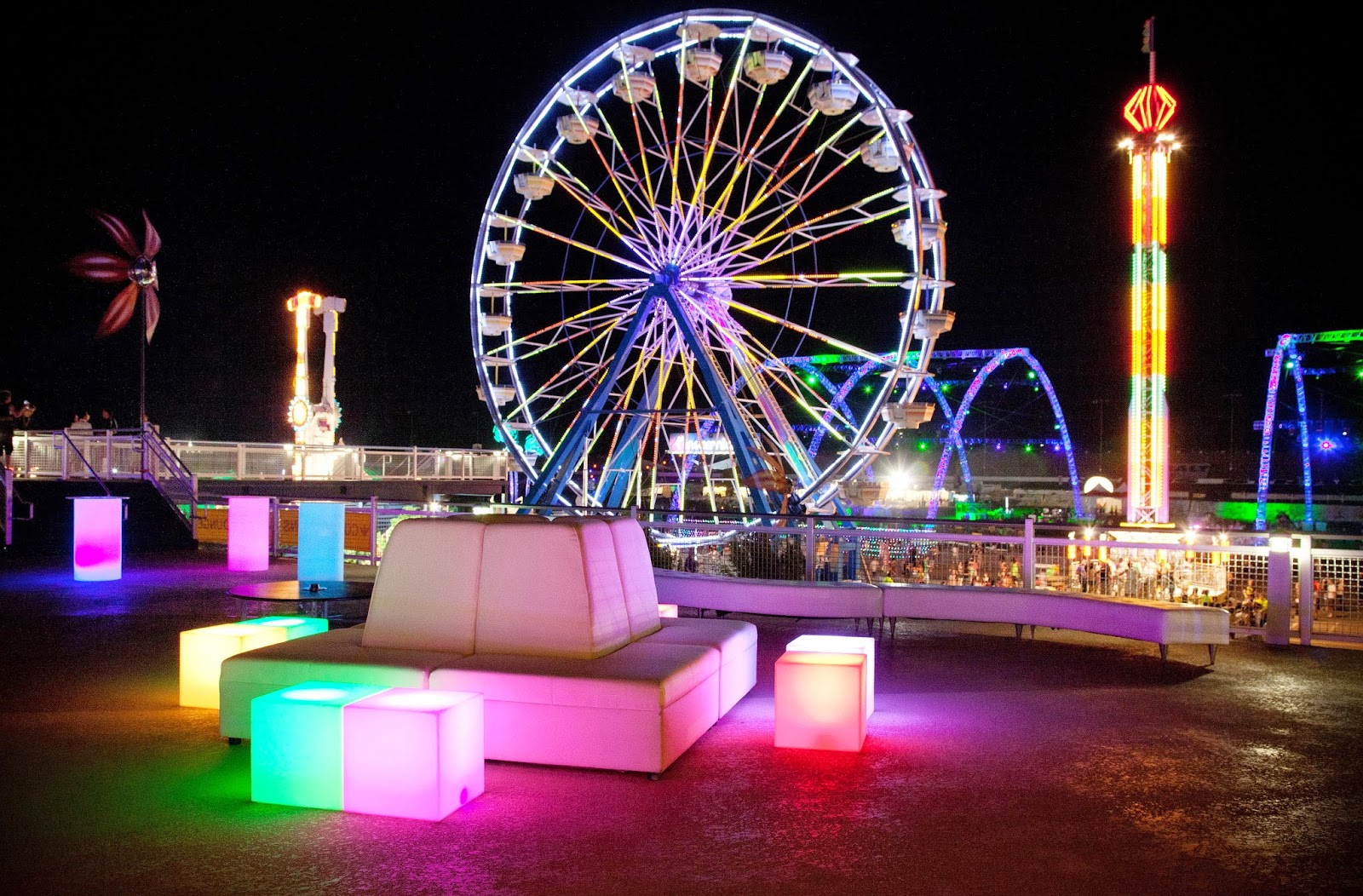 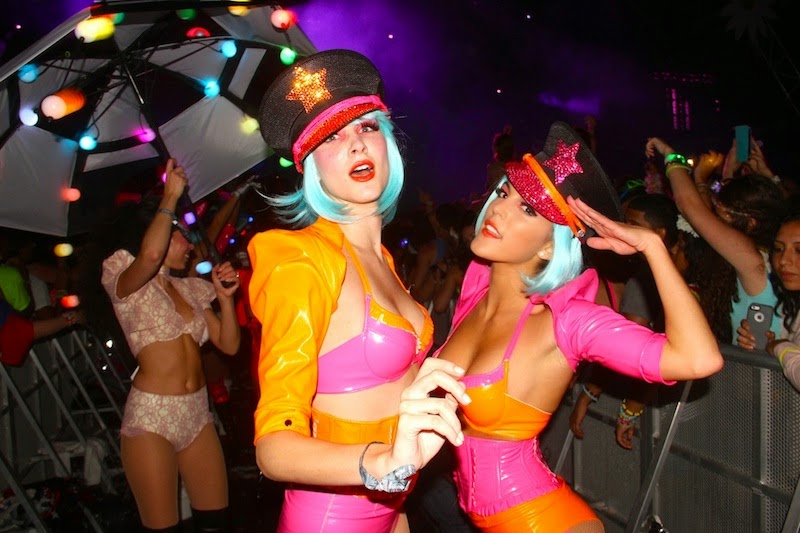 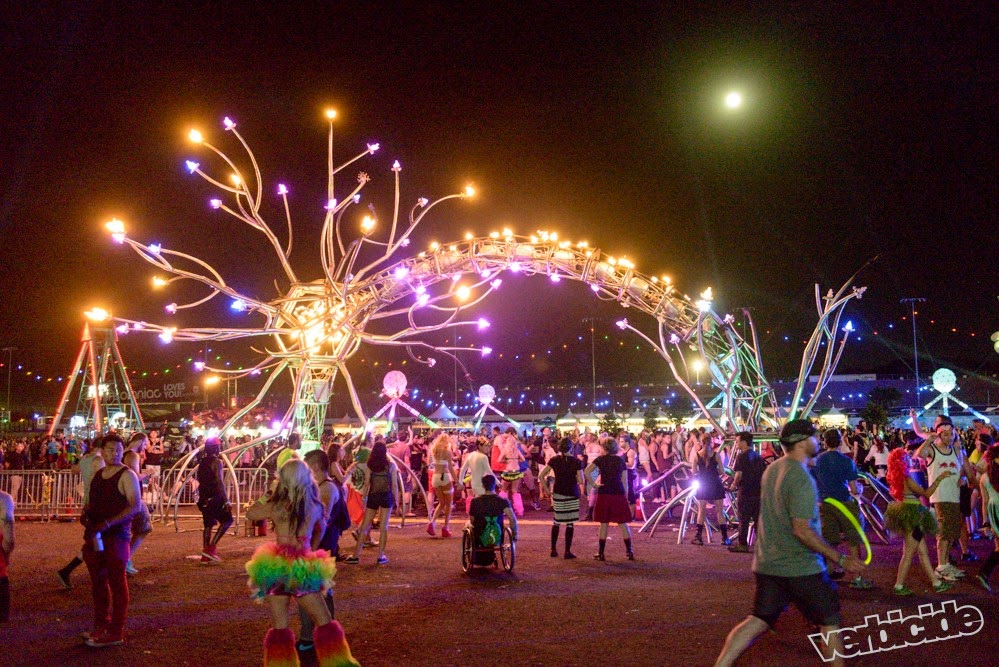 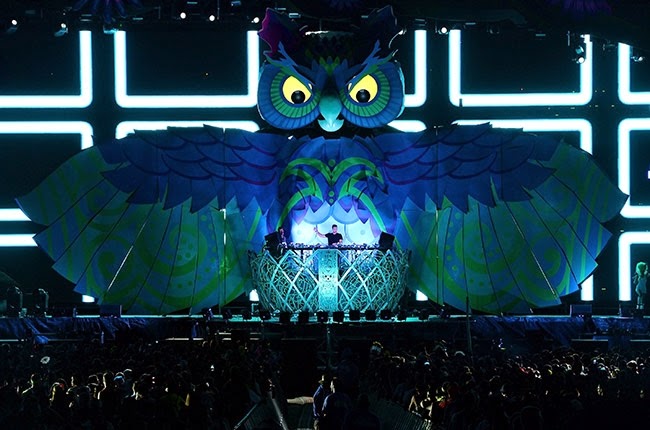 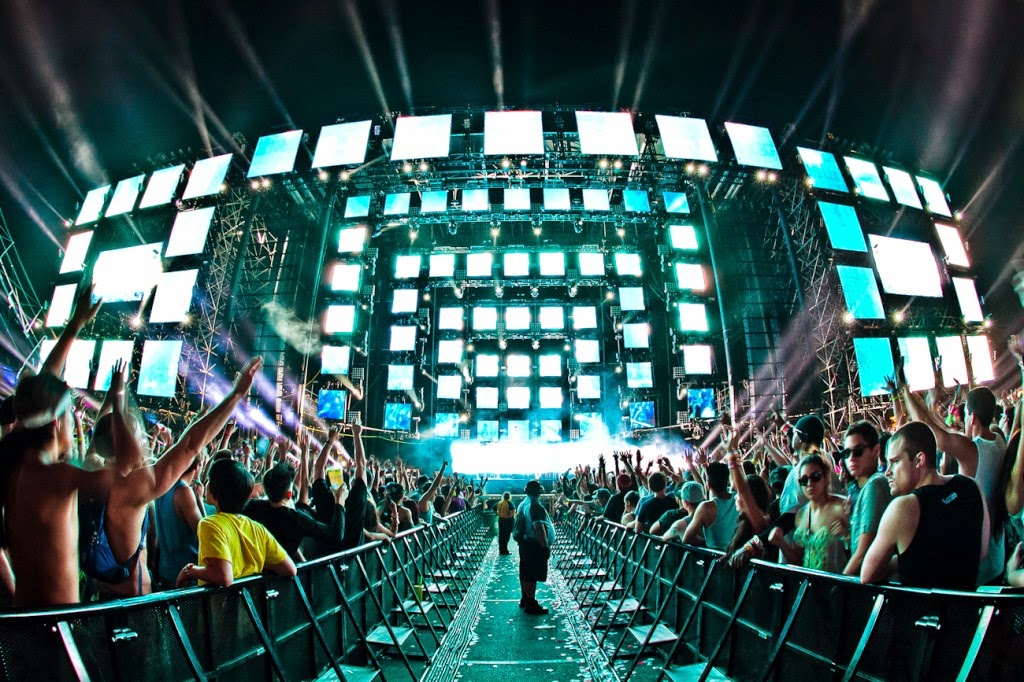 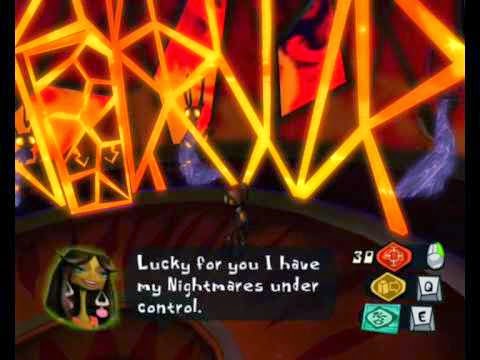 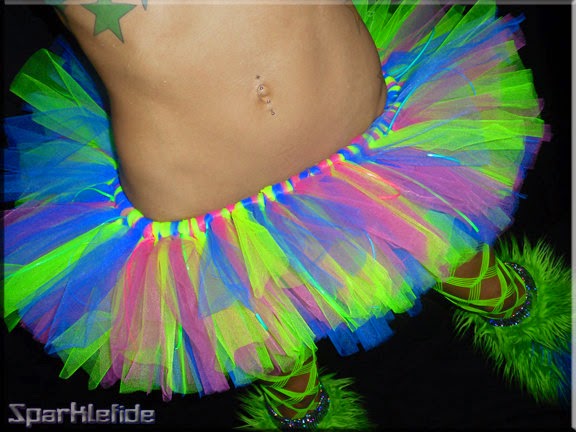 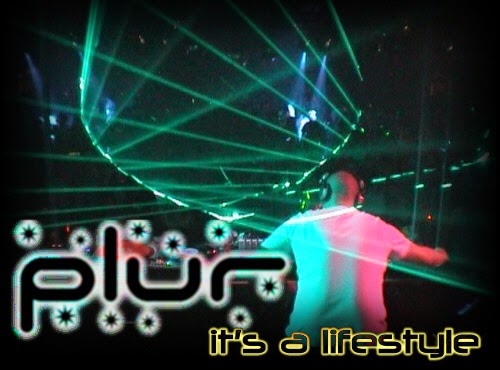