I work for Hasbro sculpting mostly girls toys, but I can't use the majority of what I make in a portfolio until those products are released. So I decided to do a quick personal fan-art project in a similar spirit to what I do at work. I really liked the style of Tokyo Disney's Sorceress Minnie character so I wanted to adapt that into a mock-toy/figurine version. Sculpted in ZBrush, rendered in Keyshot. Project took me about 4 days total/30 hours including concept and render. 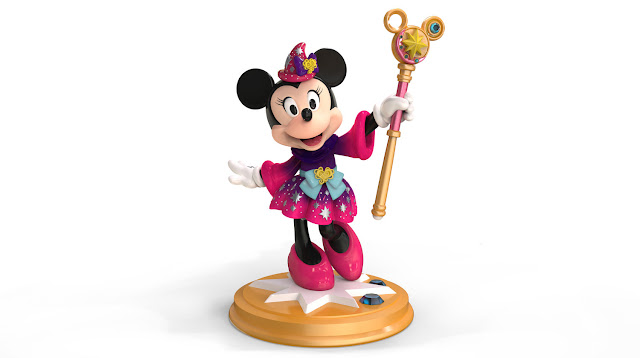 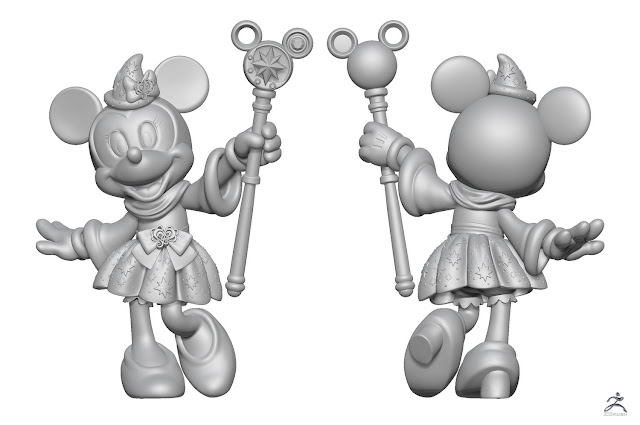 Posted by Unknown at 2:55 AM No comments: