In 3D class our next project is to create a versatile modular kit. To decide what our kit we needed to pitch 3 ideas to our professor. I pitched two of my ideas with Mike Marra, as we decided we wanted to work on a team project. My final pitch was a solo idea.

Our first idea, and the idea that our professor chose was our Retro/Futuristic Diner/Nightclub theme. We decided to create two different locations within the same universe combining both of our modular kits together. I would create the nightclub and Mike would work on the diner. For the nightclub, think mass effect's bar and for the diner, Dex's from star wars would be most fitting.

Here's some images (Obviously not created by us) to illustrate our visual target. 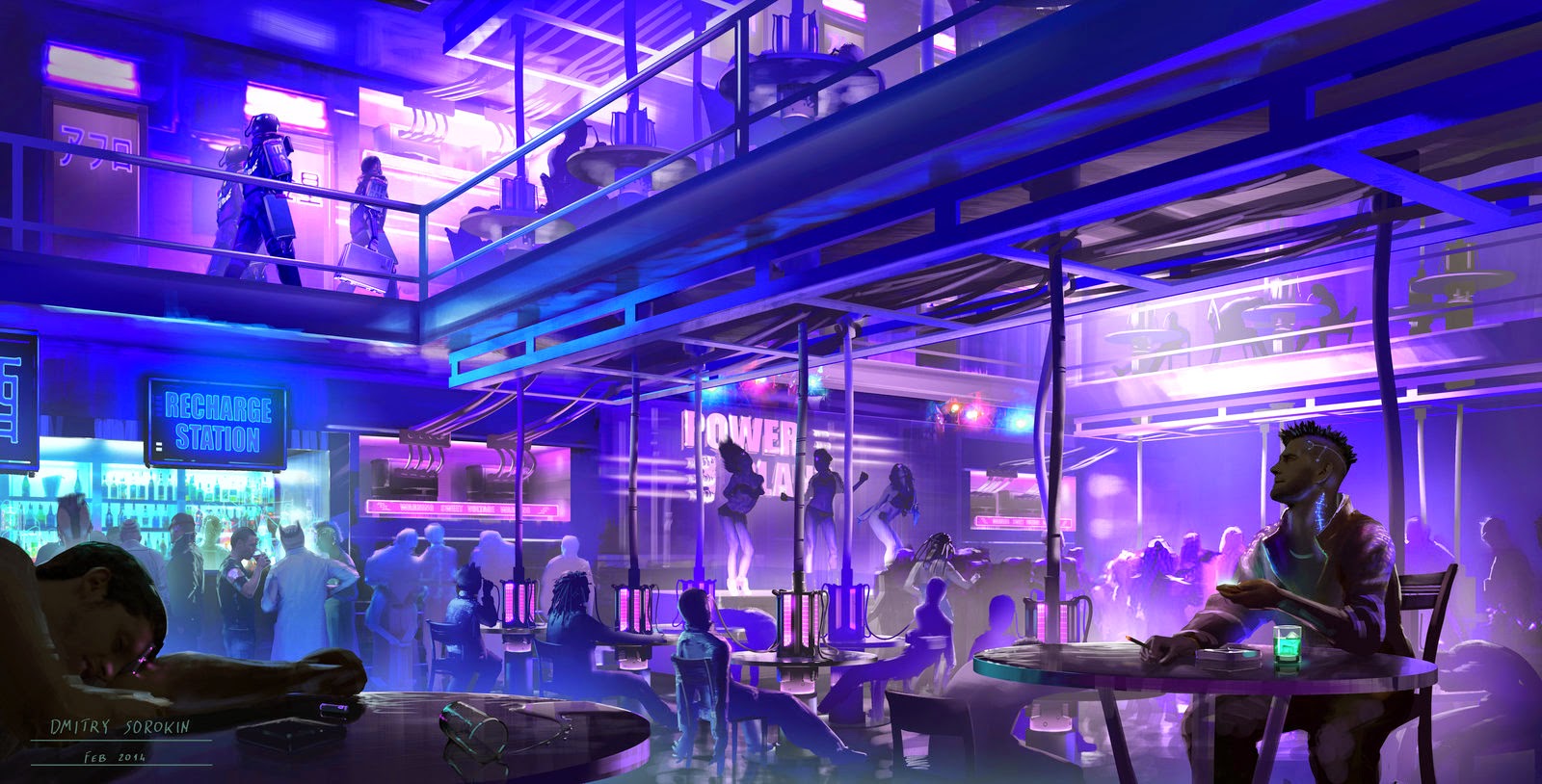 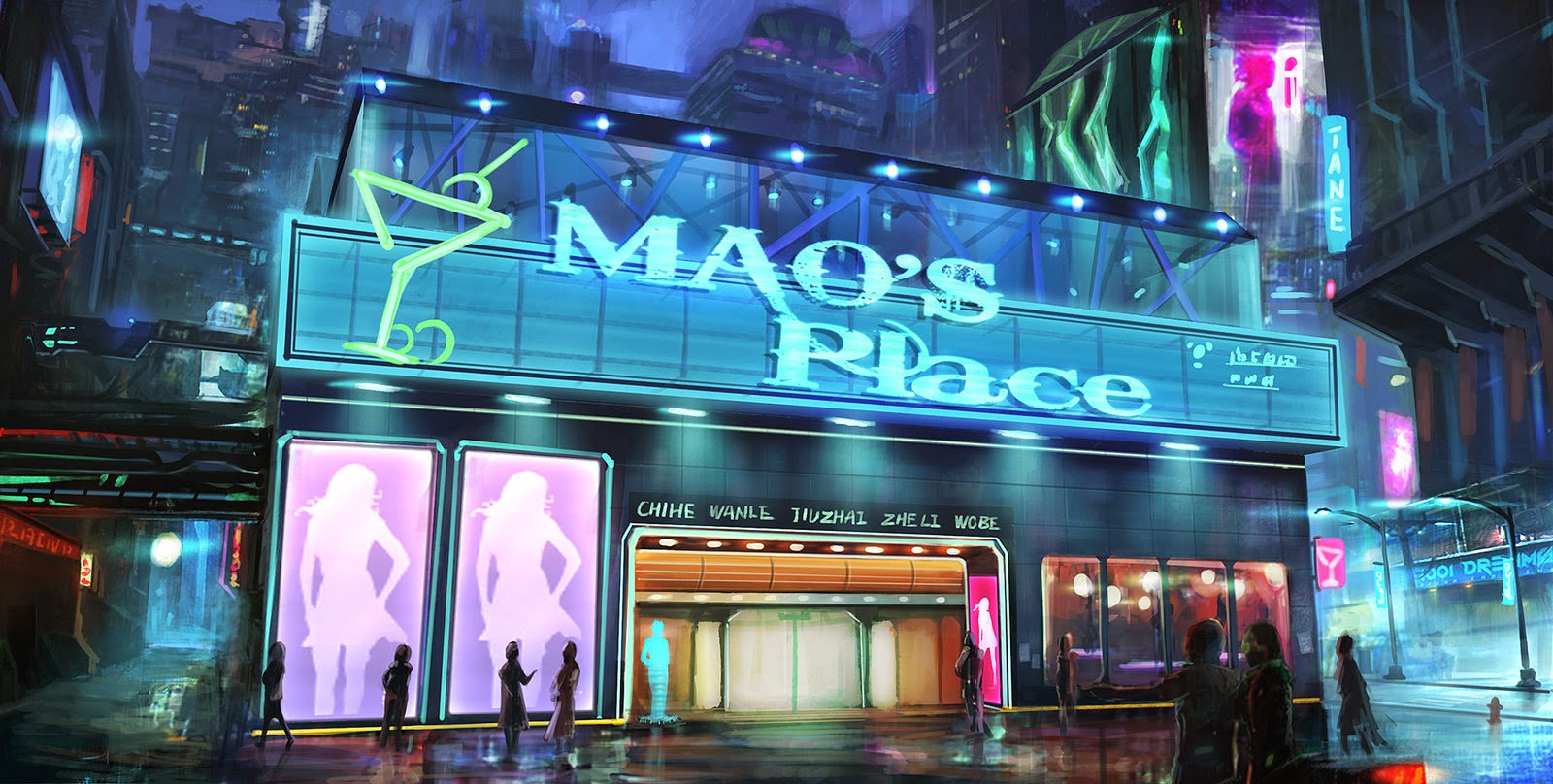 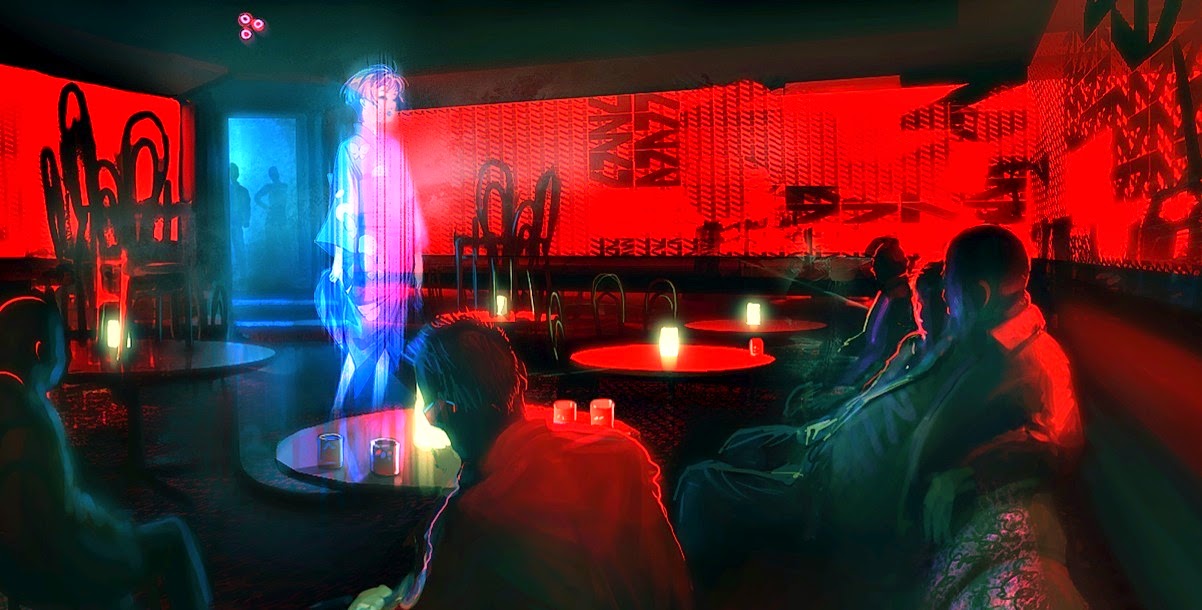 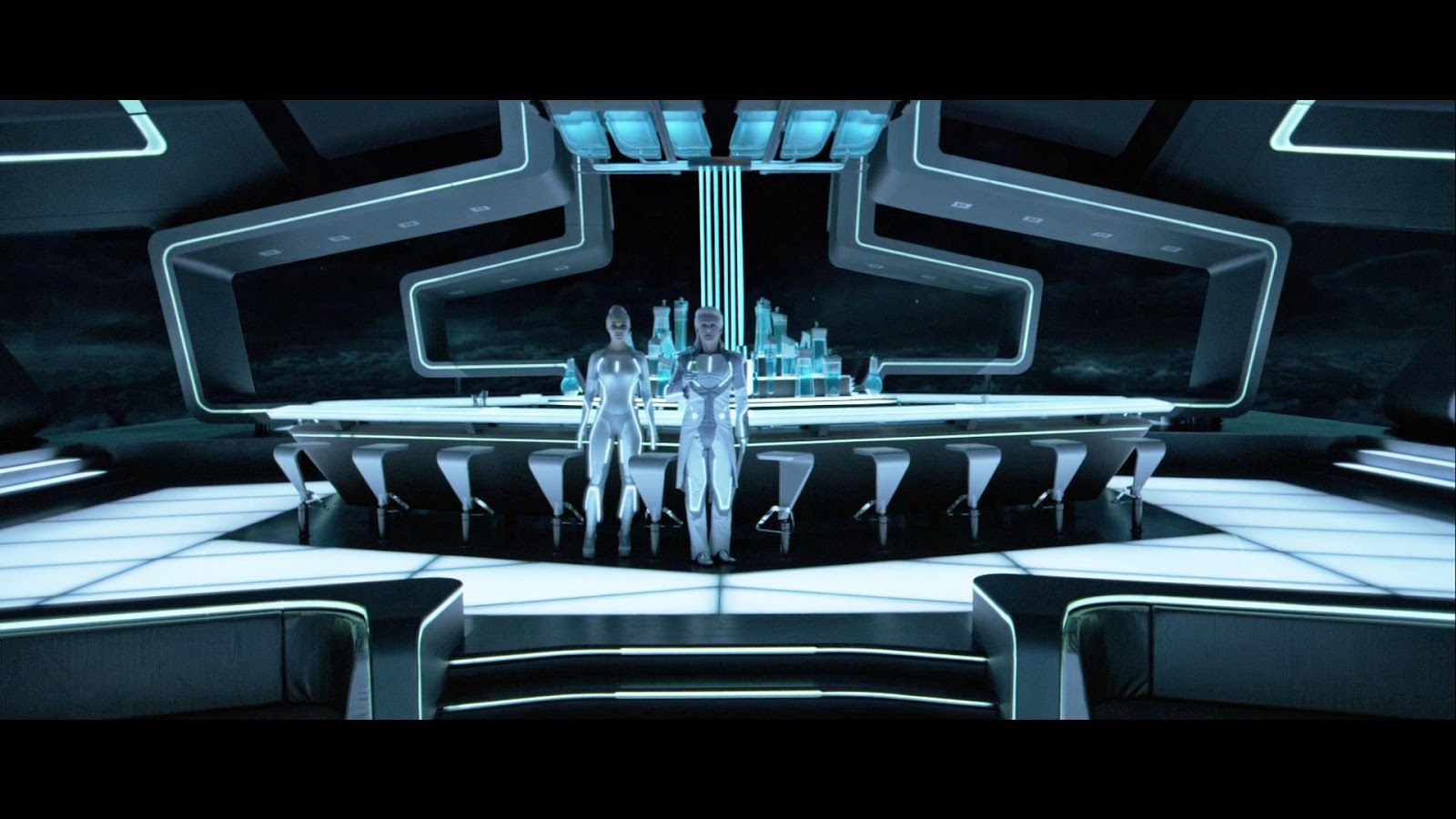 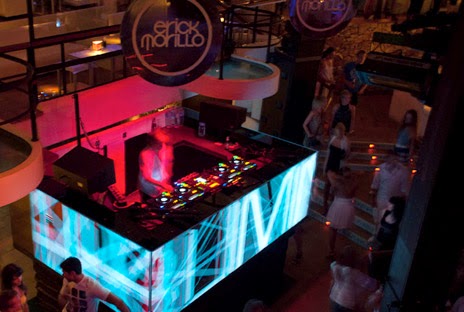 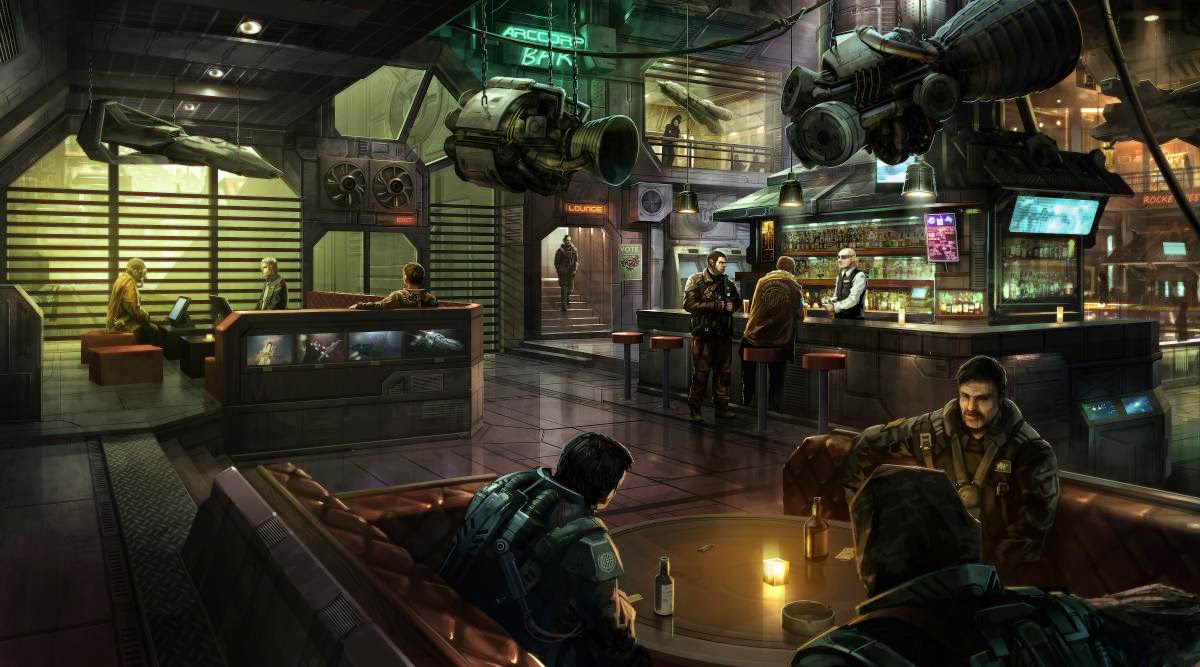