For our current game design project we're required to create a multiplayer shooter that accomodates 16 players total using either 8 vs 8 Team Deathmatch, and 16 Player Fee for all Deathmatch gameplay. As we only have a short amount of time to produce this greybox we're encouraged to remix assets we've made for previous projects. I decided to recycle assets that I used in this past Biome project and assets I used for my racing level last semester. 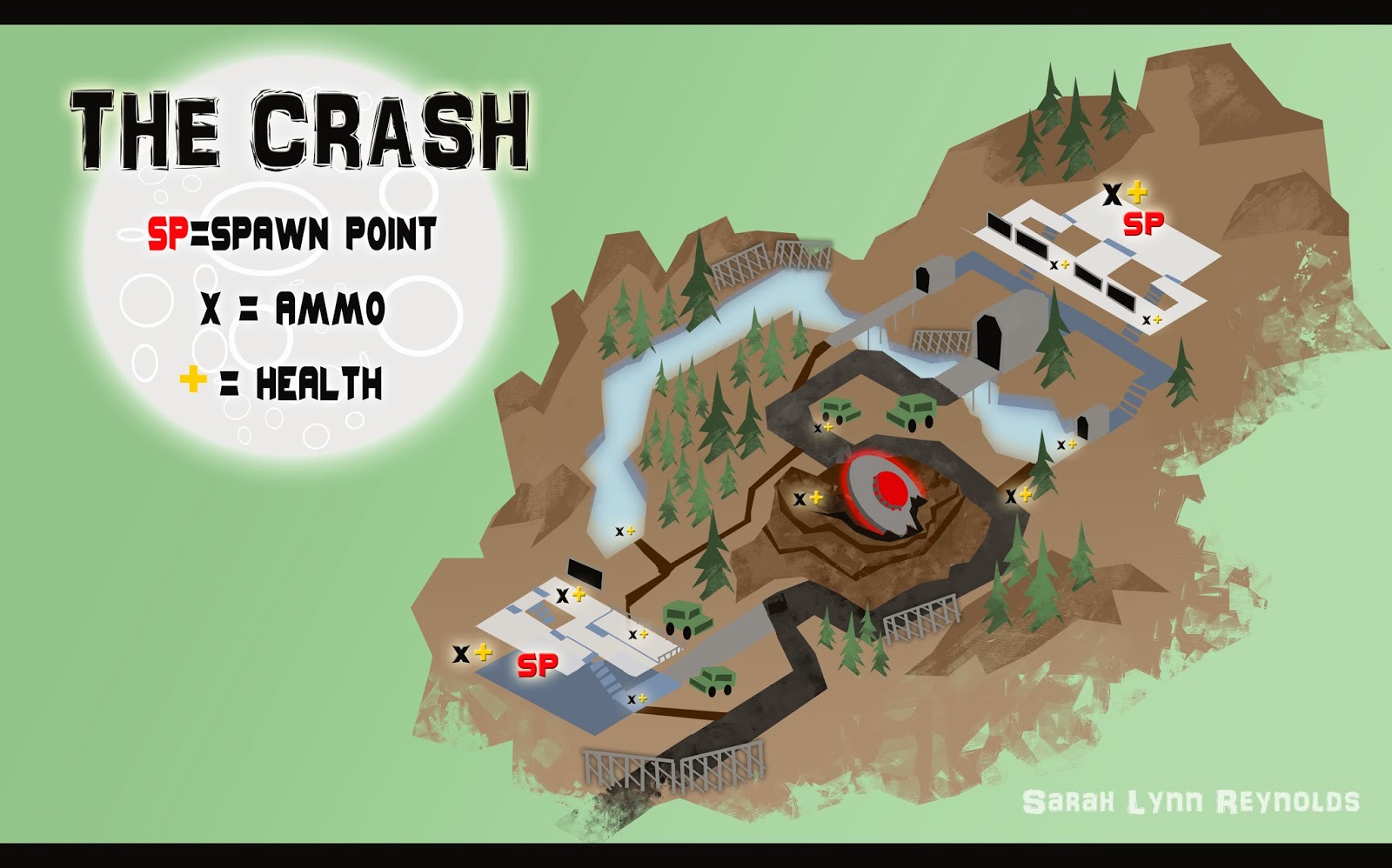 In an "abandoned" military facility in an undisclosed location tucked away into the side of a mountain an extraterrestrial being has been captured. As scientists examine the being in the dead of night facility surveillance picks up word of an unidentified flying object and shoots it down nearby in the forest. Now, the military operatives guarding the base must hunt down armed and angry aliens trying to rescue their friend.

If I were producing this as an actual fully formed game one team would spawn as aliens and the other as the military guards. So, in 8 v 8 team death match, one team would spawn inside of the military base in the mountain and the other in a storage shack in the woods on the opposite end of the map. To fit the story, in player free for all I'd say that the aliens can Mystique-style shape shift so everyone sort of becomes fair game.


And here's some inspirational reference: 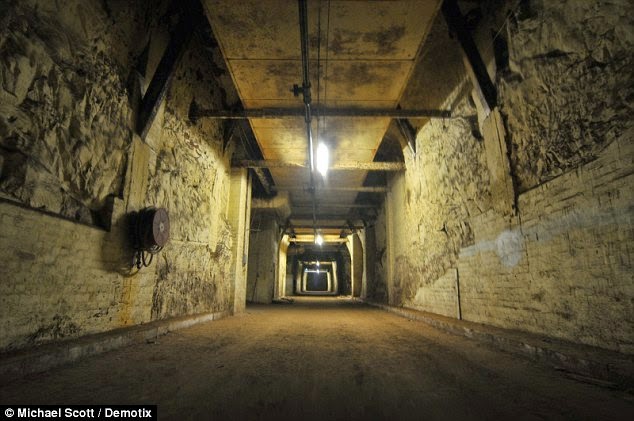 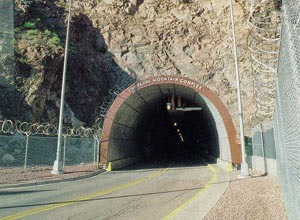 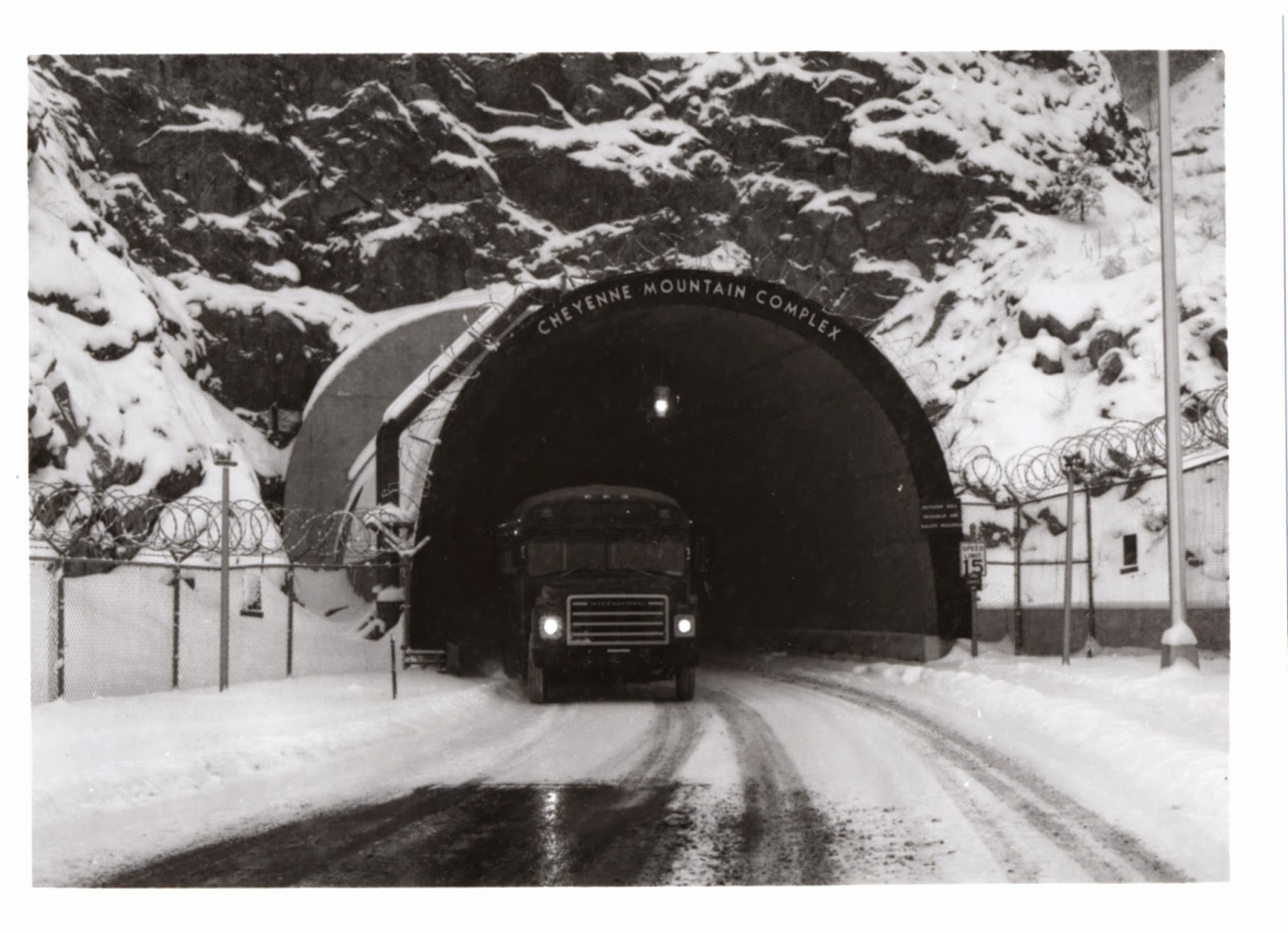 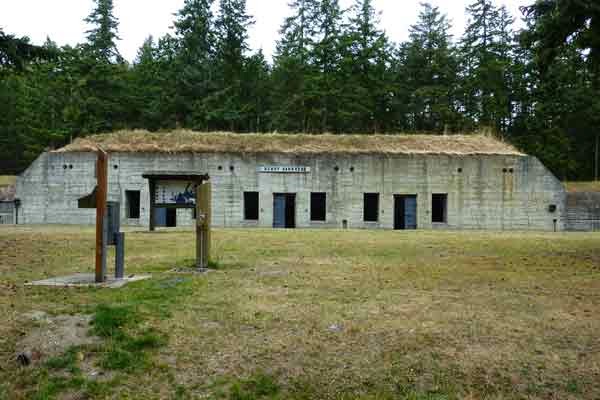 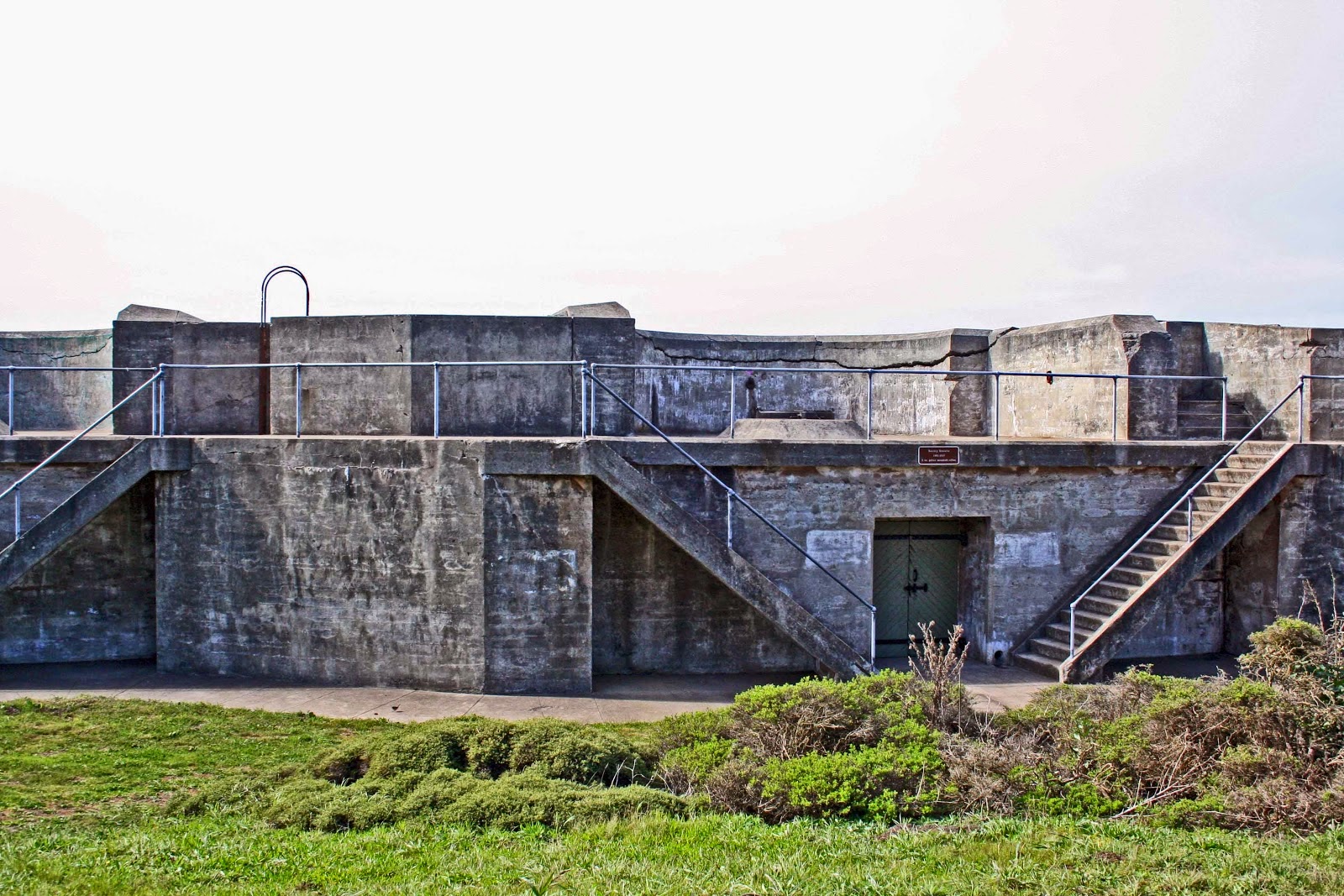 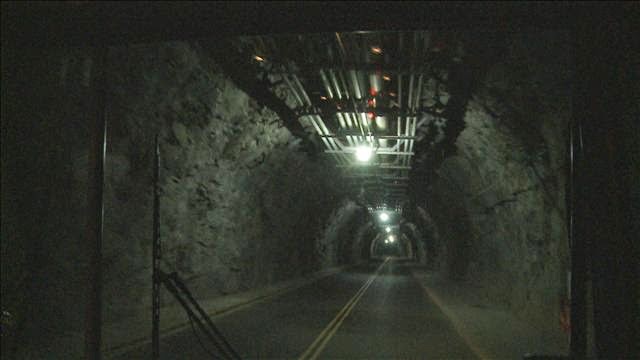 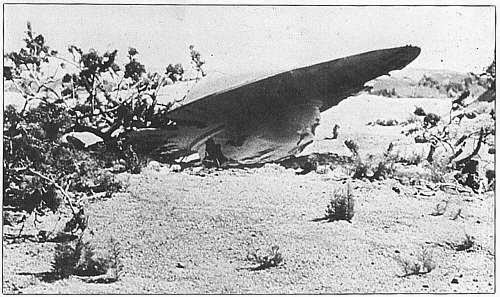 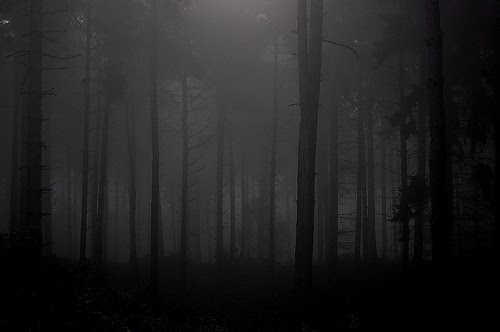