A lot of changes have occurred with my game since my last blog post. Firstly, I decided to make a minor adjustment to my game's concept or theme. I've decided that instead of mad scientists building an army of robots my theme will be super villains building an army of minions. It is not a huge shift, and there are some similarities between the two concepts but it was a change I felt worth noting. Secondly, I've had a few chances to play test my game and have been tweaking and changing any problems that have arisen from those trial runs. 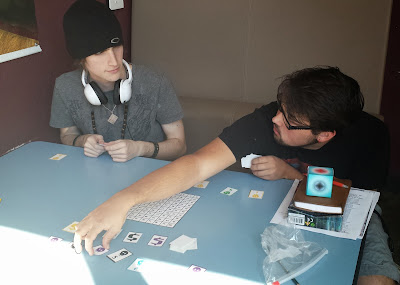 First Round of Play Testing
In this initial round my idea was to simply get the items I needed to play test and go from there. I ended up over printing a lot and came out with many more cards than I needed, which I believe caused the most problems. 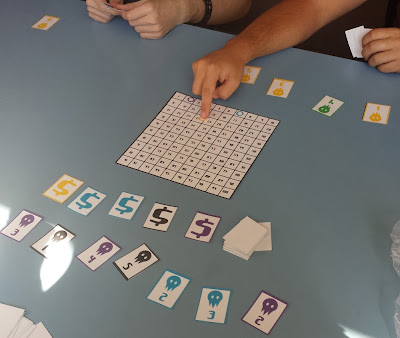 Second Round of Play Testing
For the second round I cut down the amount of cards drastically. This significantly improved game play, but there were still problems that arose during this round of testing. The game went faster though still not fast enough and the entire process felt more fun and strategic. I also got a lot of good ideas from the Juniors I play tested the game with in terms of aesthetics. 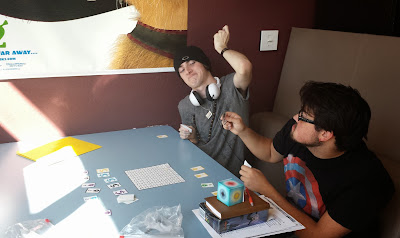